Melt butter in heavy stock pot. Add diced onion and sauté until transparent ( you do not want it to brown) . Add tomatoes- juice and the juice. Stir in sugar and vegetable base.  Simmer for 15 minutes or as long as desired. Just before serving add cream and basil (AND SHERRY IF DESIRED).  Allow soup to reach boiling. Adjust the seasoning to your taste. You are ready to serve.

As written this is a vegetarian recipe. If you wish you may add chicken soup base instead for a tasty variation.  If you like a smoother texture you can use crushed tomatoes or a mix of crushed and diced.  You can also blend prior to serving if you wish. I did not add Sherry at the Wassail. 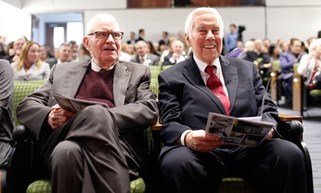 Lugar, Hamilton to discuss “Civility in American Politics” at USI

The University of Southern Indiana will present a moderated conversation with Senator Richard G. Lugar and Congressman Lee H. Hamilton at 6:30 p.m. Wednesday, March 23 in Carter Hall in University Center West.
The event is being offered at no charge and is open to the public. Seating will be available on a first come, first served basis. Doors open at 5:30 p.m. The event also will be live-streamed and can be viewed at USI.edu/live-stream.

​A reception will follow at 7:30 p.m. in the University Center.

World War I by the Numbers

World War I and Evansville - James B. Gresham 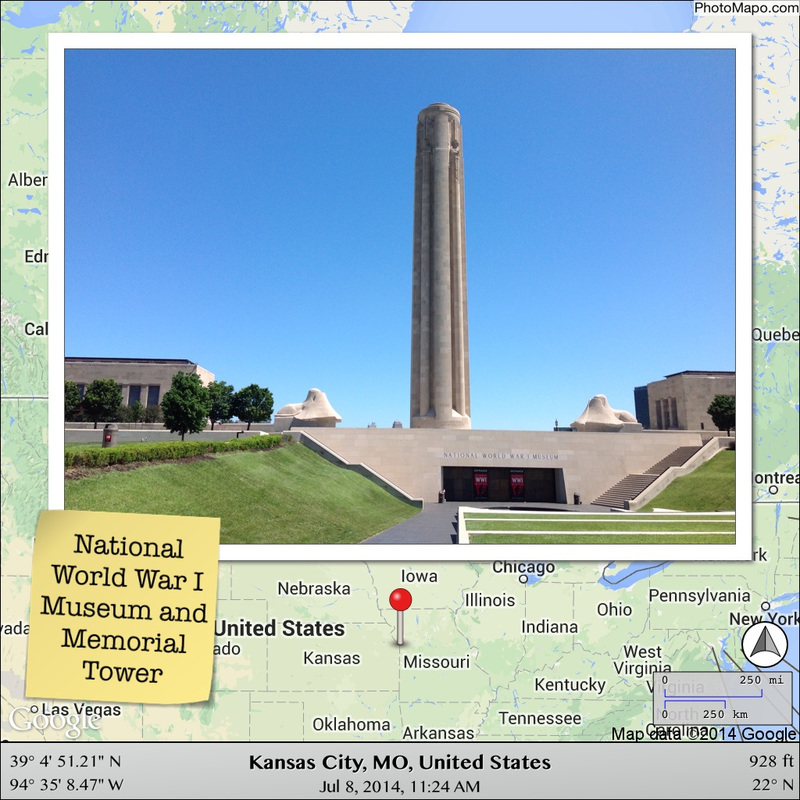 This year we celebrate 25 years with the Hubble Space Telescope.  It was named after Edwin Hubble.

From Jesus to Christ: The First Christians

Below is a link to the LibriVox recordings of Eusebius The Church History that are Public Domain in the USA.

The Siege of Jerusalem

This Youtube video is part of the BBC production, Ancient Rome:  The Rise and Fall of an Empire.

During our studies of Josephus the Essential Writings, one of our class members shared an interesting article from the ABA website.

Soloman and the Queen of Sheba

"THE ROOSEVELTS: AN INTIMATE HISTORY chronicles the lives of Theodore, Franklin and Eleanor Roosevelt, three members of the most prominent and influential family in American politics. It is the first time in a major documentary television series that their individual stories have been interwoven into a single narrative  This seven-part, fourteen hour film follows the Roosevelts for more than a century, from Theodore’s birth in 1858 to Eleanor’s death in 1962." --PBS

TED began in 1984 and has expanded over the years.  Speakers are given 18 minutes to express their ideas on a topic.  Talks have been given by Bill Clinton, Steven Hawking, Al Gore, Jane Goodall, Larry Page, Malcolm Gladwell, Karen Armstrong, and many Nobel prize winners.

Kahn Academy is a nonprofit educational website.  It was created by Salman Kahn a graduate of MIT and Harvard Business School.  It contains thousands of videos that are used by schools and students.


Here are a few links from Kahn Academy that might be used with the book, A Peace To End All Peace, by David Fromkin. 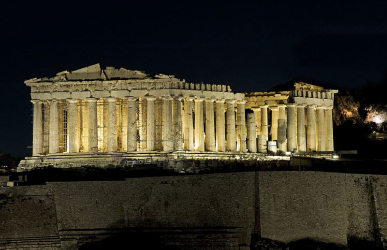 Parthenon night view - Wikipedia
Secrets Of The Parthenon Present A Gripping ‘Enigma’
Joan Breton Connelly is featured on the NPR program On Point.  This hour program focuses on the meaning of this powerful icon from ancient times.
Link:  On Point 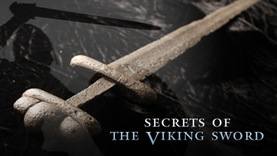 Secrets of the Viking Sword